Habermas is a theorist who is active in the framework of critical theory and he has, in his intellectual life, combated against different dominations, particularly against the intellectual domination which intangibly dominates people. Among his most important goals in his methodology and philosophy was critique of scientism and positivistic attitude that were trying to spread quantitative and technological views in all facets of human life. Habermas for this purpose developed and analyzed the doctrine of "knowledge-constitutive interest". In the next period of his intellectual life, he introduced the theory of "Communicative rationality" to make transparent his philosophy, and thereby to give emphasis on the efficiency of reason in the mutual understanding pattern. Habermas renewed his previous ideas, such as his theory of truth, to overcome criticisms against him. The aforementioned points are discussed in this article along with his important epistemological and philosophical views. 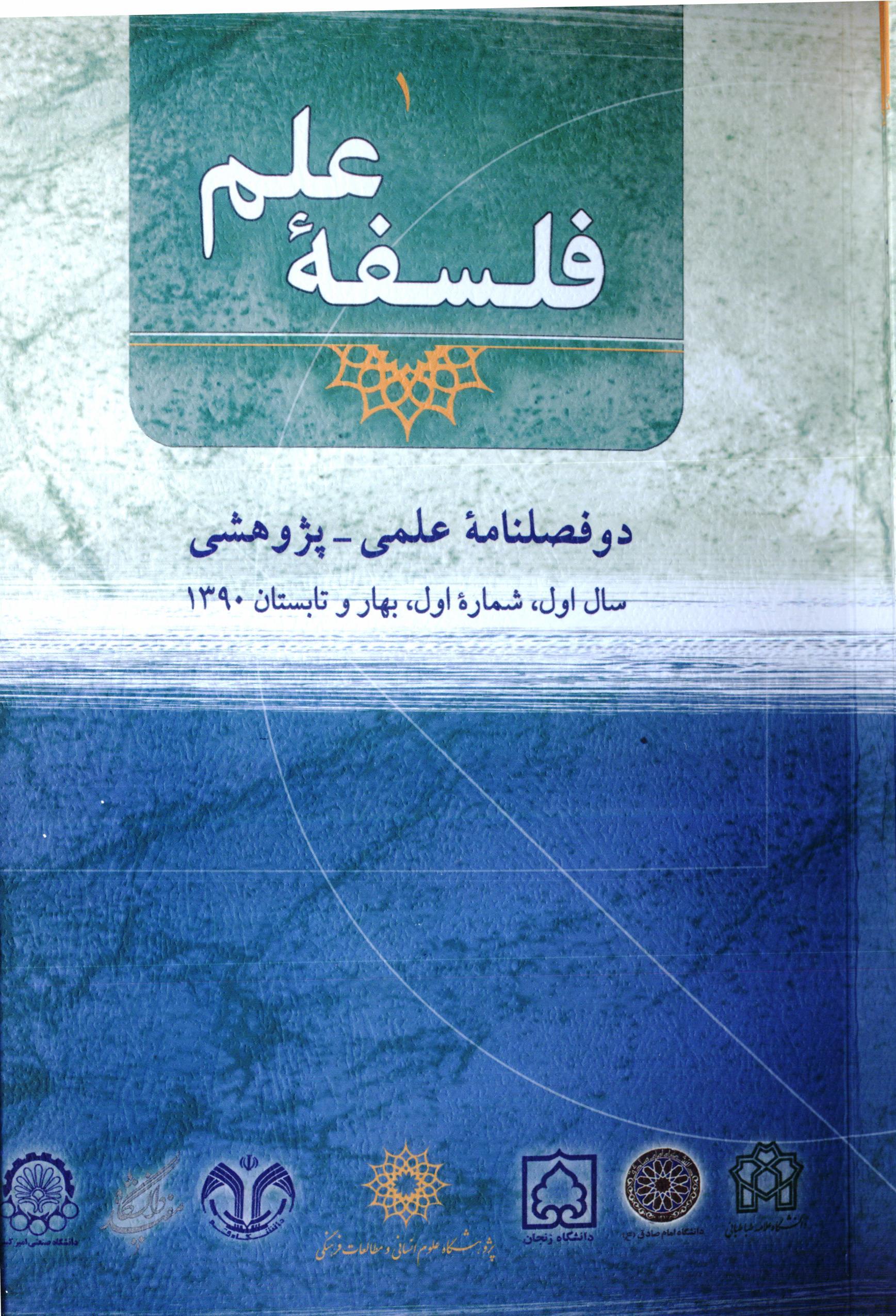